Your Are Here → Home → Film → THE PATH: Phil Browne of Glide Surf Co. and The Heavens Glassing

THE PATH: Phil Browne of Glide Surf Co. and The Heavens Glassing

Welcome to Episode 1 of our new film series entitled “The Path”.“The Path” film series will focus on surfers who play a key role in their local surf community by displaying unique trades, philosophies, or stories that we feel need to be shared with the surf community at large. We have found surfers to be some of the most creative and interesting individuals on the planet. With that in mind, we present this film series to you with the hopes that you will enjoy their thoughts, stories, and willingness to follow the call of their hearts.This episode of “The Path” features surfer, surf shop owner, and glasser Phil Browne of Glide Surf Co. and The Heavens Glassing in Asbury Park, NJ. Phil is carving out an exclusive niche for himself in New Jersey through the offerings of his shop and the unconventional surf craft he purveys. Through his proliferation of the use of a variety of surf craft, we have seen the equipment and approach to wave riding changing in his area. The new-found diversity in the line up is ever apparent as the surfing vibrations are radiating a more inspired harmony that remains rooted in a respect for the past, while steadily growing in present, and continuously branching into the future. 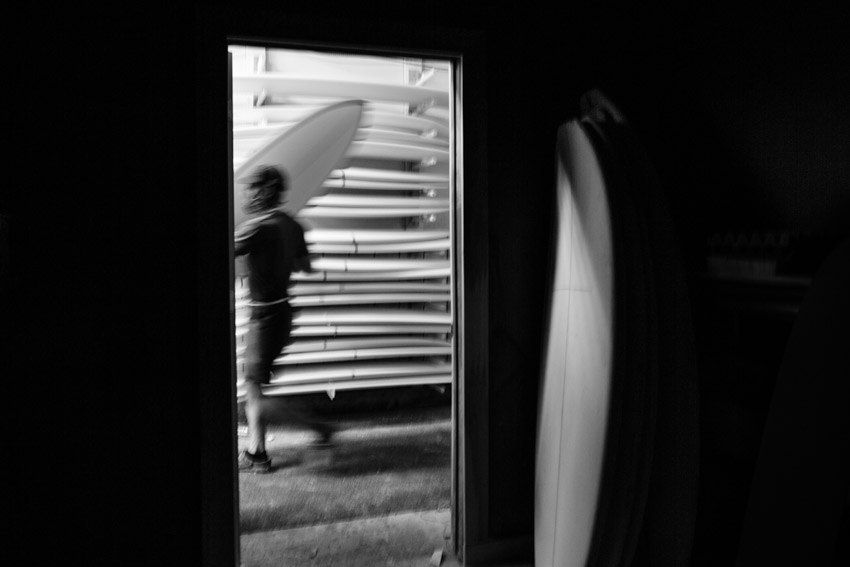 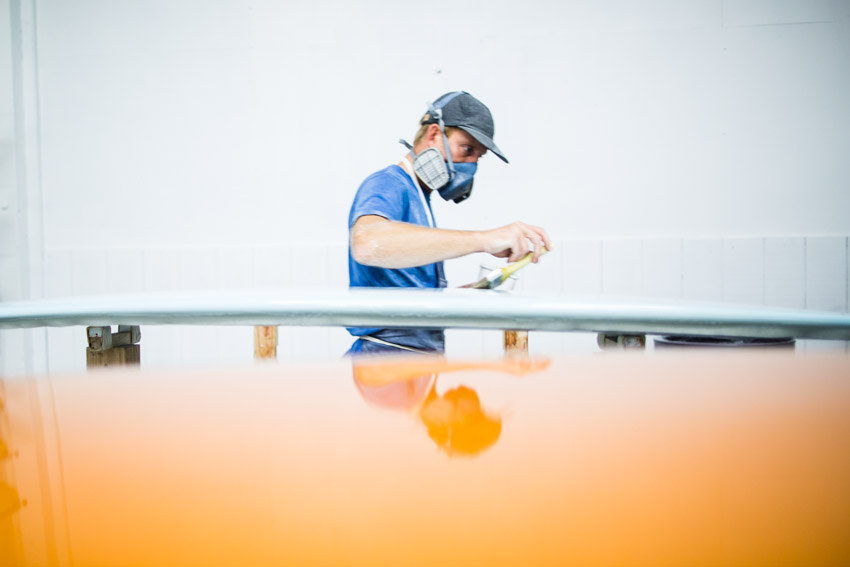 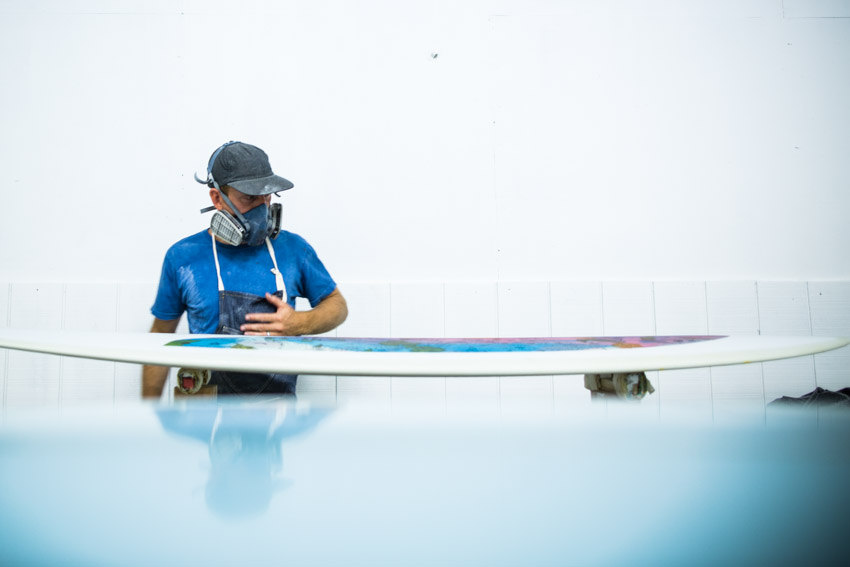 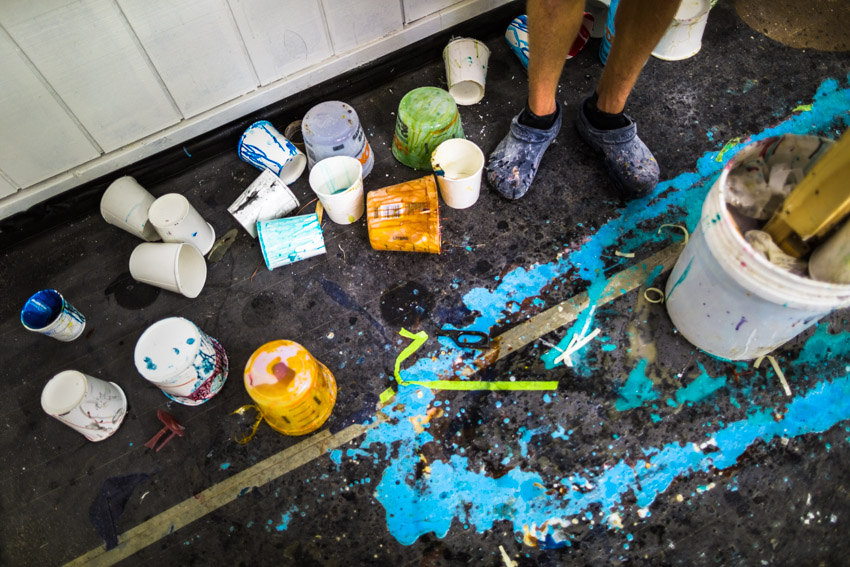