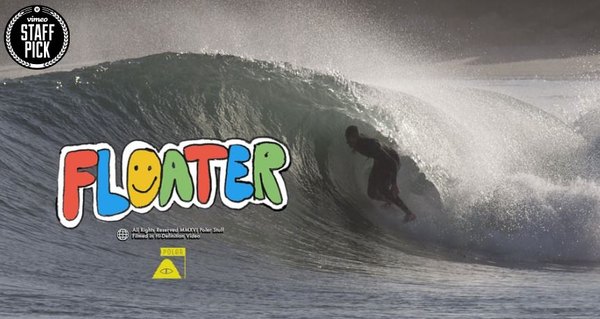 A group of surfers in California have been working for years on perfecting the ability to ride waves without surfboards. Here are some of their exploits.

Made possible by Poler Stuff. Make sure to check out their line of surf clothes and accessories at their store in Laguna Beach, CA and at polerstuff.com

Special Thanks to Benji Wagner, Nate Heartt, R3D Digital Cinema, Spike Jonze, and the dude on the SUP.