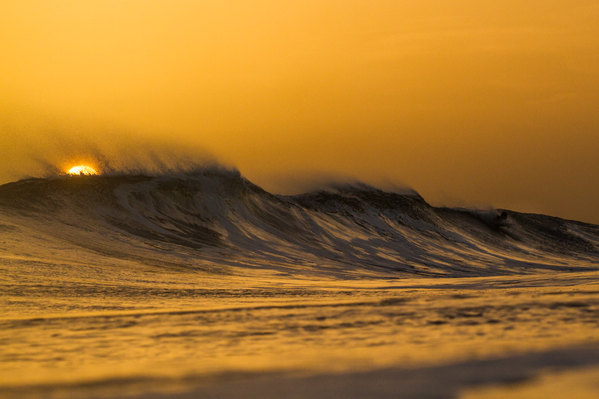 “The journey not the arrival matters” – T.S. Eliot

Traveling is not only an inherent element of modern surf culture, it is also one of the foremost ways to better understand the world we inhabit. Leaving the comforts and familiarity of our homes to touch the unknown, such voyages push us to come to know ourselves and others in deeper context. In a time when we are blessed with easy and safe passage to many lands foreign to us, making the journey is one of the best ways to enrich our souls and our lives.

While Surf and Abide staff photographer Christor Lukasiewicz’s home state of New Jersey was having one of it’s best summers of surf in years, he decided to take a two-month excursion to Nicaragua, experiencing days of unending waves and offshore winds. Although we were having a blast back home with above average summer surf, I don’t think Christor was feeling left out, as he scored epic surf and came home with innumerable images solidifying memorable moments of his journey.

In this gallery, Christor Lukasiewicz would like to share some of his favorite moments as captured though his camera’s eye. 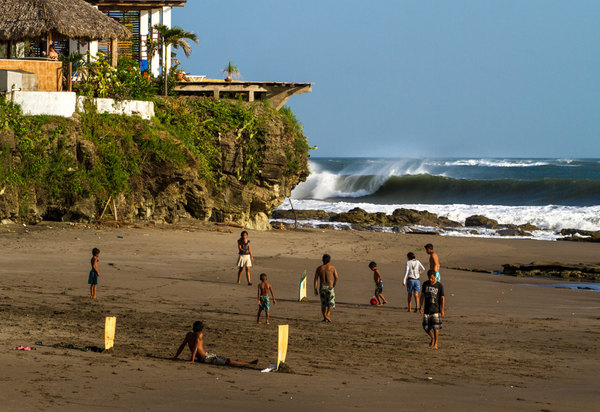 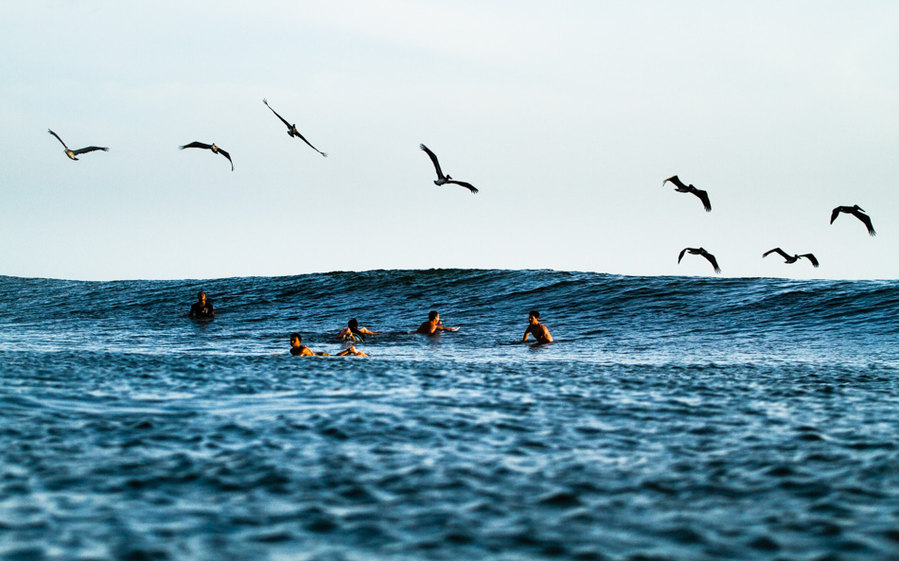 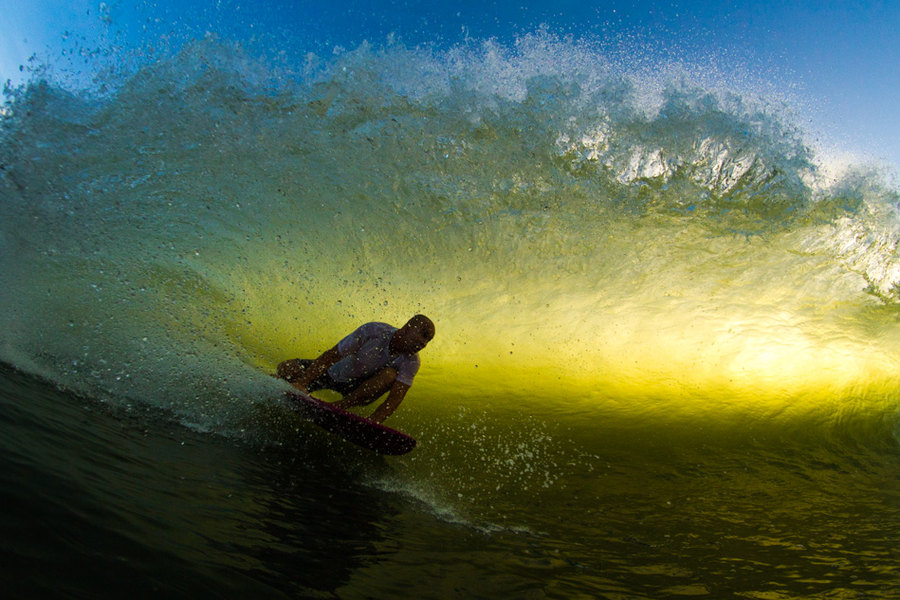 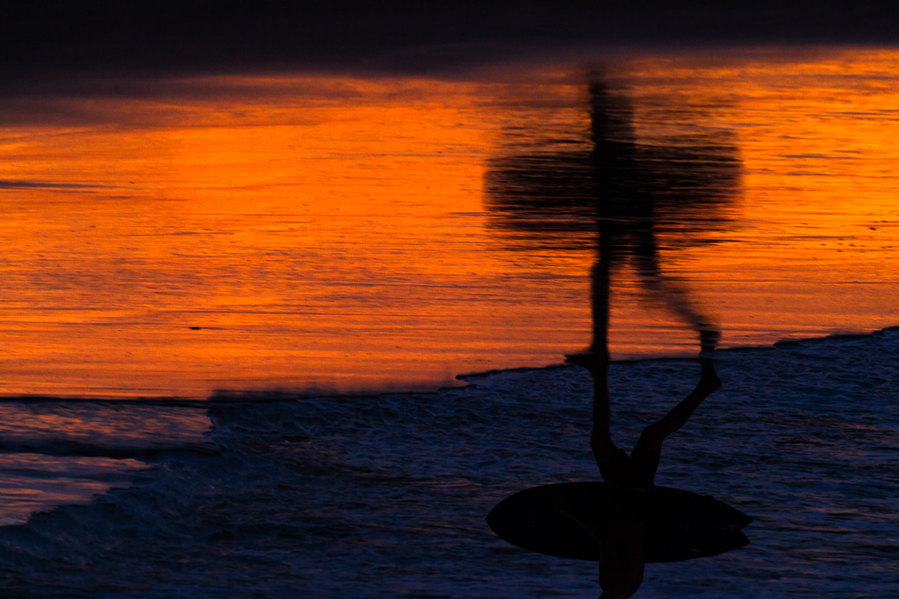 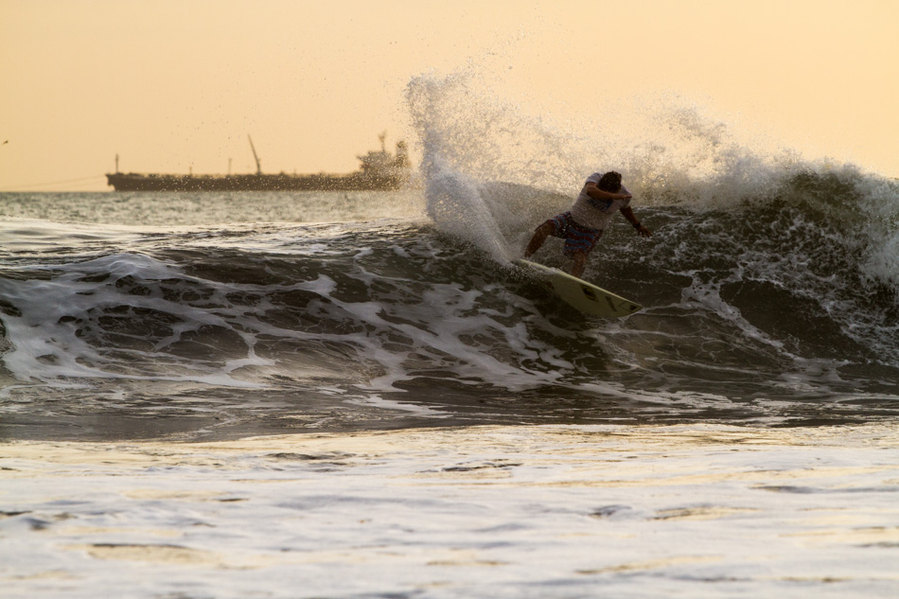 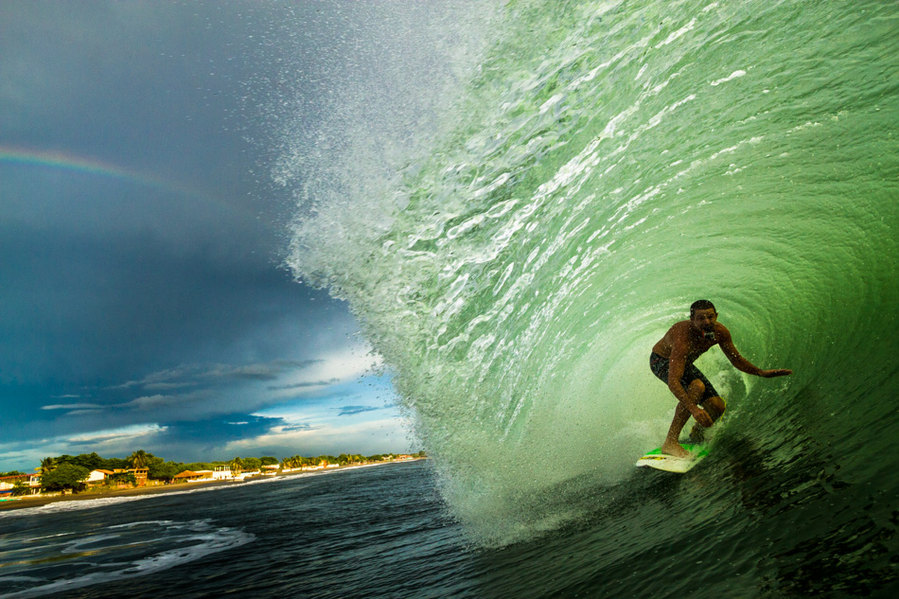 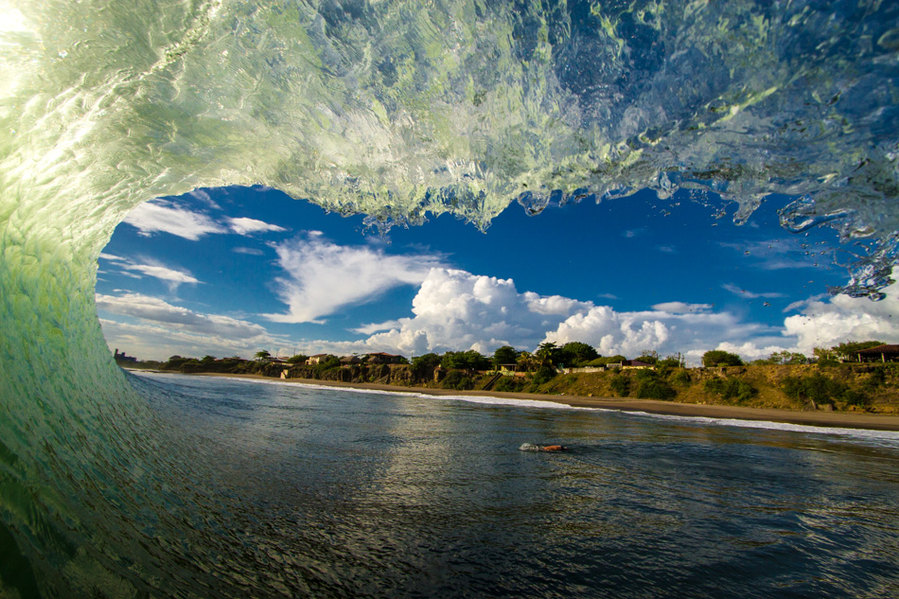 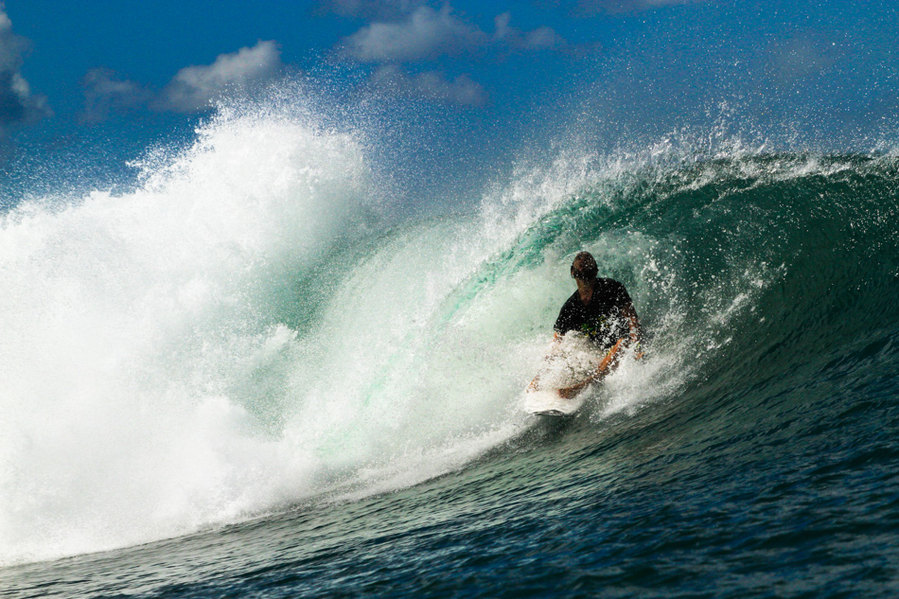 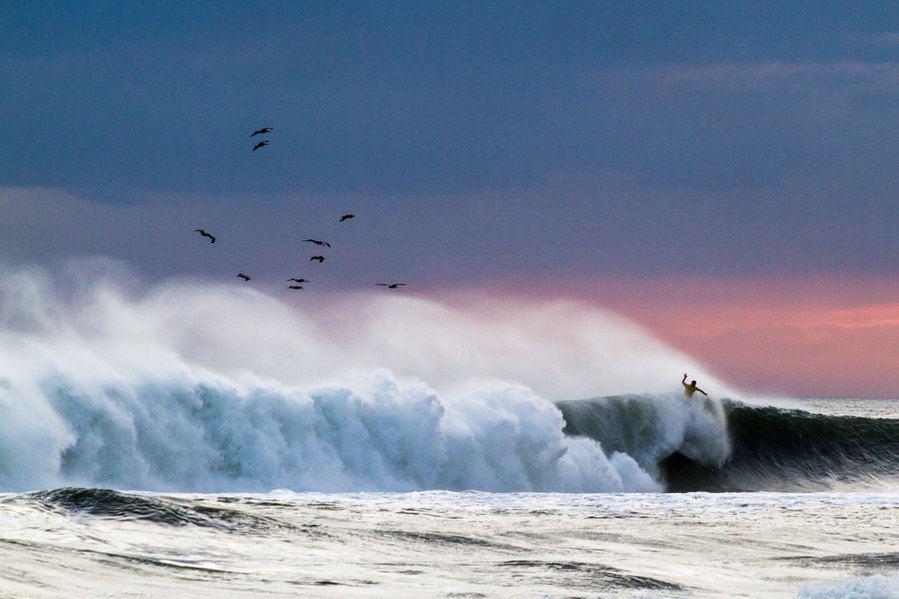 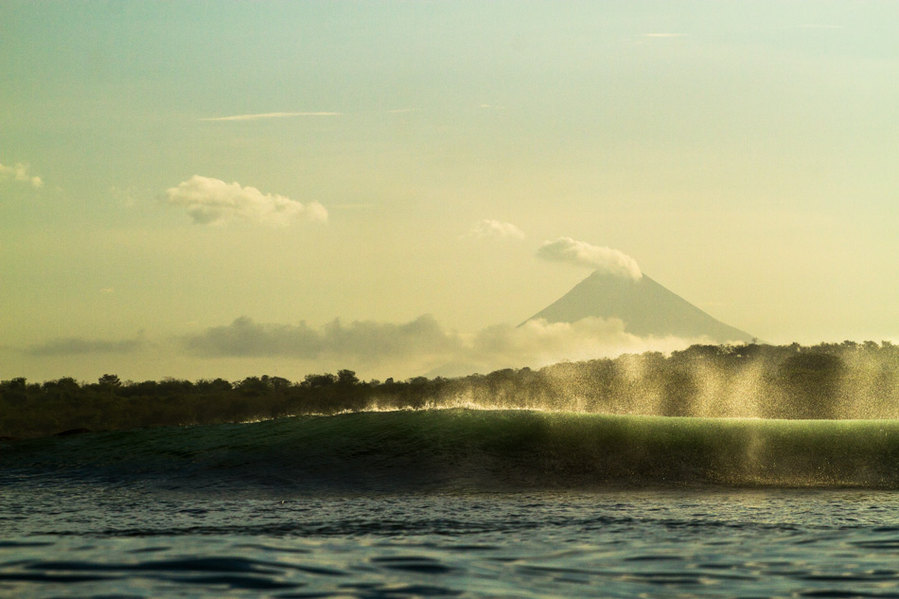 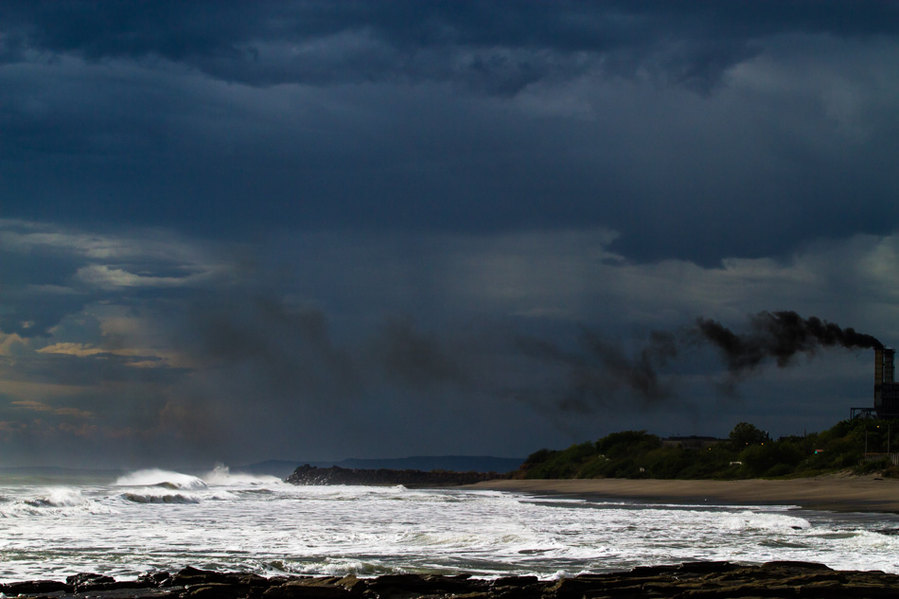 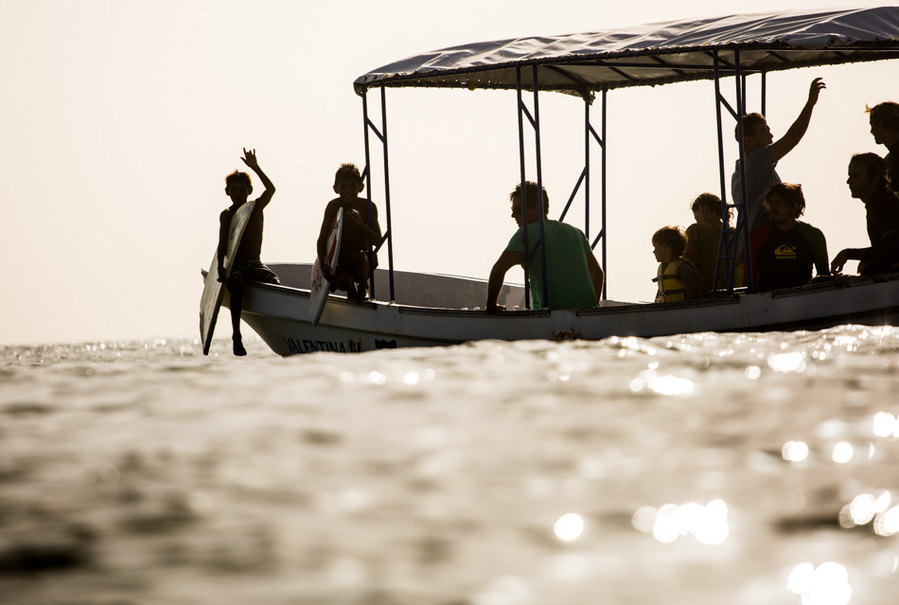 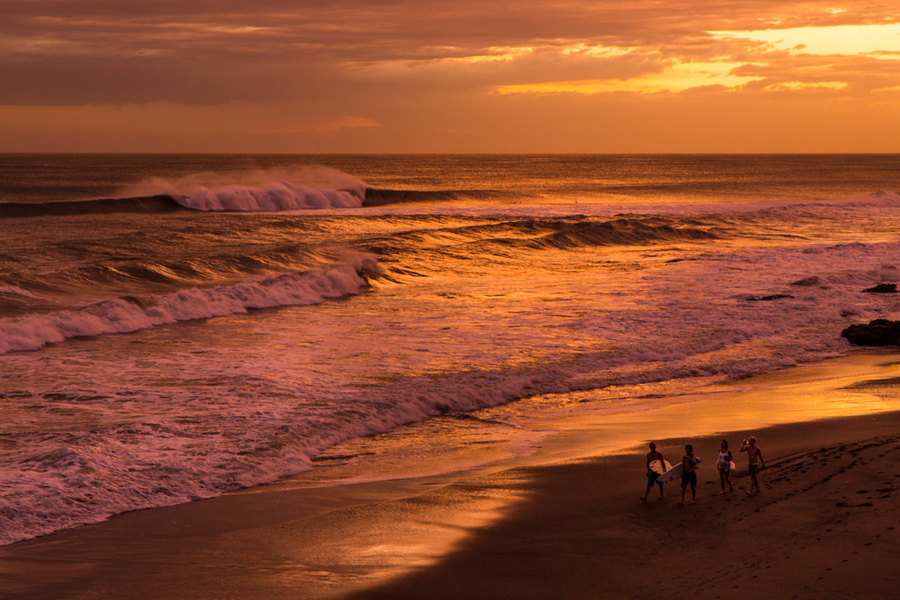 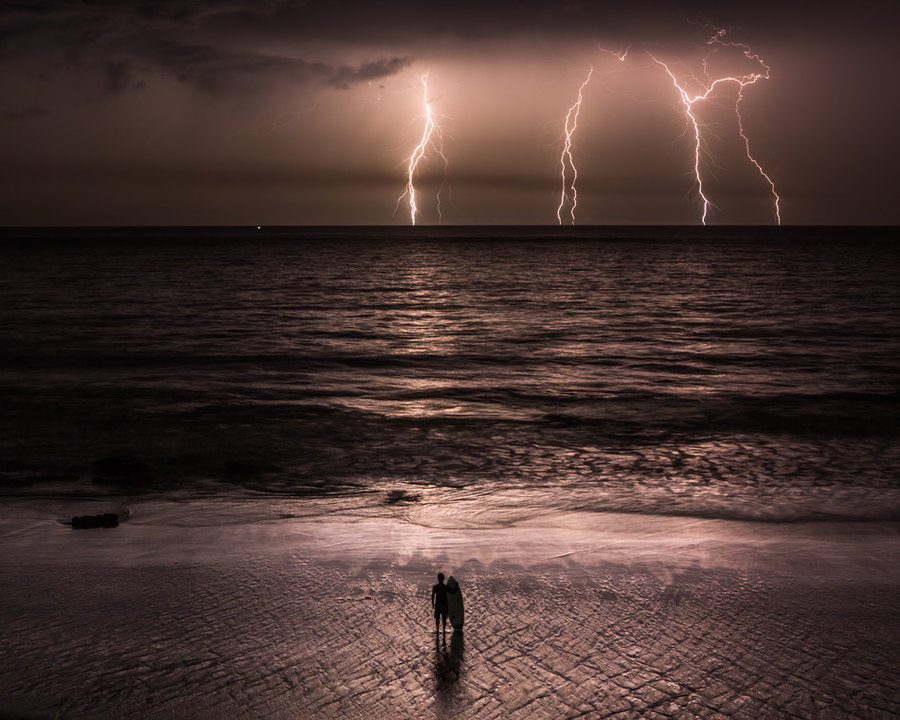