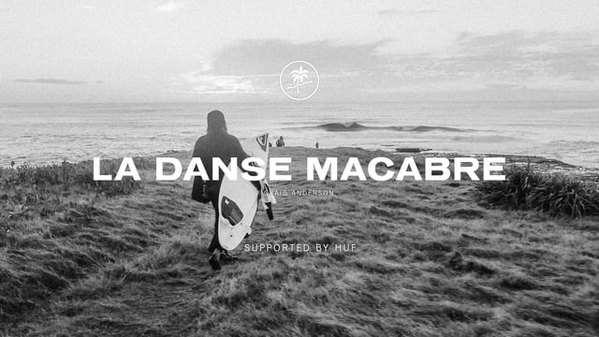 Australian surfer and South African native Craig Anderson is possibly one of the best things to happen to surfing in recent years, bringing an incomparable style and aesthetic everytime he sets foot in the ocean. Desillusion Magazine editor in chief, Sebastien Zanella, spent a night following Craig, insomnia setting in, wandering on the east coast of New South Wales, Australia.

“La Danse Macabre” is a short experimental film between nightmares and reality, fiction and dreams.
Supported by Huf

This short film is based on the article “I don’t do interviews” published in 49 Desillusion Magazine, Volume 1