I am a surfer: Just don’t ask me what my job is.

I would rather be doing this…
Photo Credit: Christor Lukasiewicz.

There you are. Maybe at the dreaded dinner party, the high school reunion or perhaps meeting someone out in the lineup.  Inevitably the question comes up “so, what do you do?”

I hate that question.  Wait, ‘hate’ is a strong word, always take my usage with a grain of mischief.  So why do I ‘hate’ this seemingly innocuous question do you ask?  Especially when there are so many other things that are much more exciting and fun to hate such as fracking, Justin Bieber and the new toothpaste tubes that Crest recently introduced?

I guess it is because it highlights certain things that suck about living in early 21st century America.  Strangely, it is always among the first questions you ask, a common ice-breaker. In my opinion the problem starts in that it implies that our being, our essence is tied up in our jobs.  How could it not?  We don’t ask “what job do you have” and only occasionally do we qualify it by asking “what do you do for work”.  The question is usually “what do you DO?”

For some of you who work for a funky non-profit, a social related government agency or own a really cool business that you are passionate about, tying up your being with your answer could work for you.  But for the rest of us, the majority,  it basically implies that the mind numbing-ling boring thing that we spend 50% of our waking hours on in order for someone else to become wealthy while barely allowing us to make our ends meet is what we DO.  All encompassing, forever.  Or at least until we kick it and are thinking to ourselves “why did I just spend ½ my life doing that?” 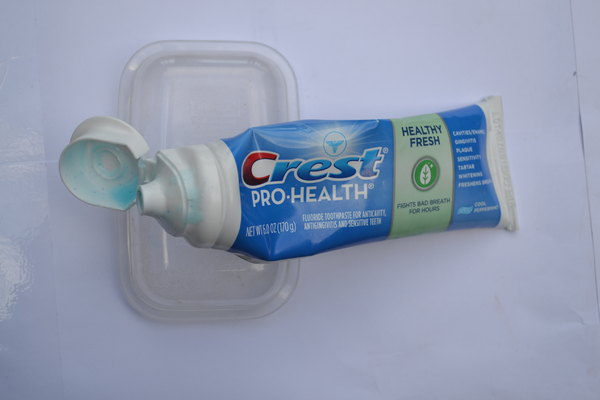 This new tube seems purposefully designed to prevent you from using all of the toothpaste. Oh and it also makes a major mess.

Most of the history of the United States can be seen through the prism of friction between the owners of capital and the workers, usually with the former providing the latter with just enough to keep them happy with their situation in life.   This pendulum has swung back and forth since 1776, but over time it has inexorably tracked in a generally positive direction as slavery is a thing of the past; we are no longer working 14 hour days, 7 days a week with two 10 minute bathroom breaks; and it is illegal to lock us in the factory.  That being said, the end result is the same, the rich get richer and workers barely make ends meet.  Even the creation of the middle class over the past century could be seen as a tactic to create a reliable voting base for the elites while providing a buffer with the poor.  But did that middle class grow too strong?  Today they are seeing depressed wages and it is becoming more difficult to pay the mortgage, healthcare bills and put food on the table.  Meanwhile the rich have become significantly wealthier since 1980.  That sound you hear?  It is the pendulum dragging bags of cash back to the super rich.

So I wonder, is this question, “what do you do?” a tactic in this endless battle?  Did society create and encourage this question to intentionally tie your ego to your job rather than to your passions so that this paradigm continues?  Or is the question simply a symptom of the underlying illness?

When asked “what do you do?” I think we should respond with what we do for fun, for enjoyment, for intellectual stimulation or perhaps with just that which makes us human beings.  When I am asked, my response is… 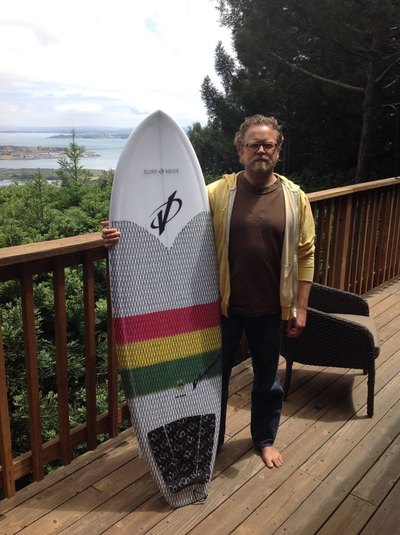 My most recent board. 6’0 ‘Pitbull’ courtesy of Vernor surfboards. Seriously love this board.

Christian is a former software executive turned bum surfer. Following a decade in the high paced high-tech industry as a founder, executive and attorney he eventually settled in California where you can find him surfing the breaks from Los Angeles to Marin County. Christian has traveled to over 30 countries, studies eastern philosophy and, in addition to riding short and long boards, is also a blue water sailor.