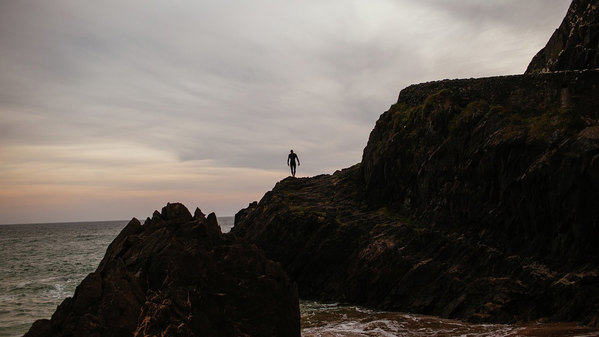 Feileacan ||| And The Lost Weekend

Its precise meaning, however, is somewhat elusive, for as well as meaning butterfly, it also refers to the brightness or lightning of the Gods, and to the magical flame of fire. What is known is that in Irish folklore, it was believed that butterflies could readily pass through the veil between this world and the magical realm.

Weekends are magic times and Finisterre ambassadors Easkey Britton, Noah Lane, Matt Smith, Sandy Kerr and Fergal Smith have Kerouac’s words “The fact that everybody in the world dreams every night ties all mankind together,” ringing in their ears as they hit the road for a weekend road trip.