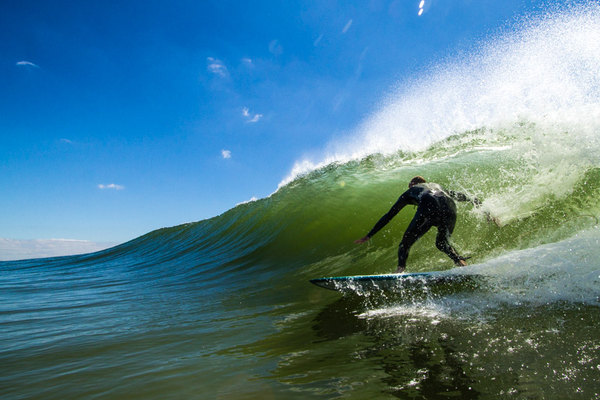 “The first act of awe, when man was struck with the beauty or wonder of Nature, was the first spiritual experience.” – Henryk Skolimowsk. Surfer: Shawn Zappo

“My religion consists of a humble admiration of the illimitable superior spirit who reveals himself in the slight details we are able to perceive with our frail and feeble mind.” -Albert Einstein

The sea continues to be one of, if not the, most mysterious and enchanting realms on planet earth. For surfers, the crashing of waves, one after another, are likened to the unceasing voice of the muse calling out to and evoking inspiration in the artist. The summoning sonic vibration of moving arcing bodies of water that crest to break on the ocean’s surface, conjure up both visions of joy, pure righteous fun, and sometimes outright fear in the mind of the surfer.

If surfing were equated to a religion, the sea would be the heavenly dominion, the lineup the holy temple, and the surfers would be the devoted members of the congregation. The vocalization of the sea or “God” herself, the waves, act as both the worshipable divine form and the ringing temple bell, calling out for the attention and love of all those who would heed the call.

Surfers, people from all walks of life who truly make the act of surfing a focal point of their very being and a ceremonial rite, design their lives around answering the rallying invocation of the oceanic divinity.

In our daily lives it can be easy to lose sight of that which is marvelous and magnificent. Even though the wondrous majesty of nature stands bare right before our eyes, it can become concealed behind our own disconnection and lack of attention. There are multitude ways in which human beings can become reconnected to the natural miracle of simply being alive. I’ve found surfing to be an astounding way to bring myself back to center and conjoin me with Mother Nature.

In the images both still and moving captured by Christor Lukasiewicz, he shares some of the spectacular perspectives that we are blessed to perceive as surfers. 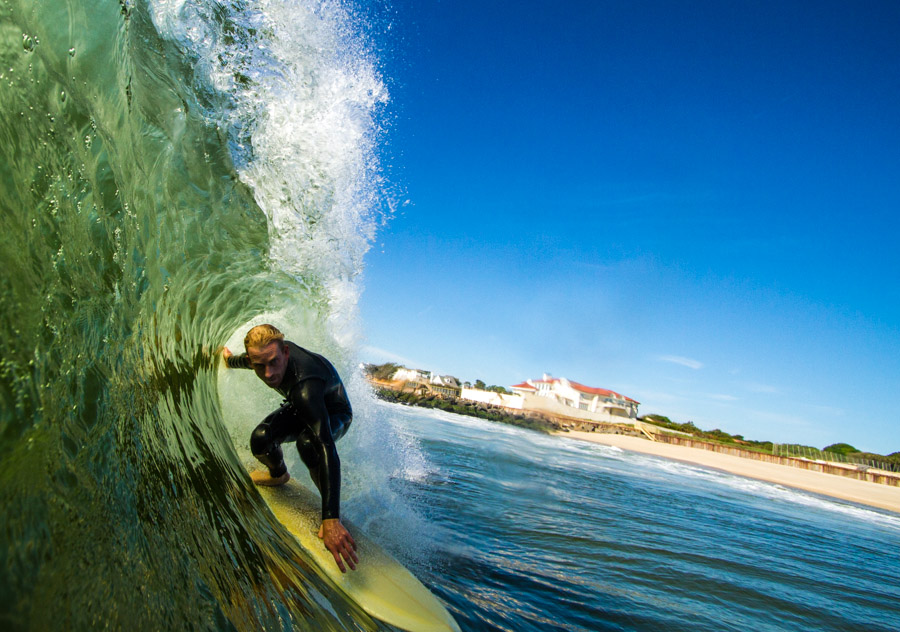 “You didn’t come into this world. You came out of it, like a wave from the ocean. You are not a stranger here.” -Alan Watts. Surfer: Phil Browne 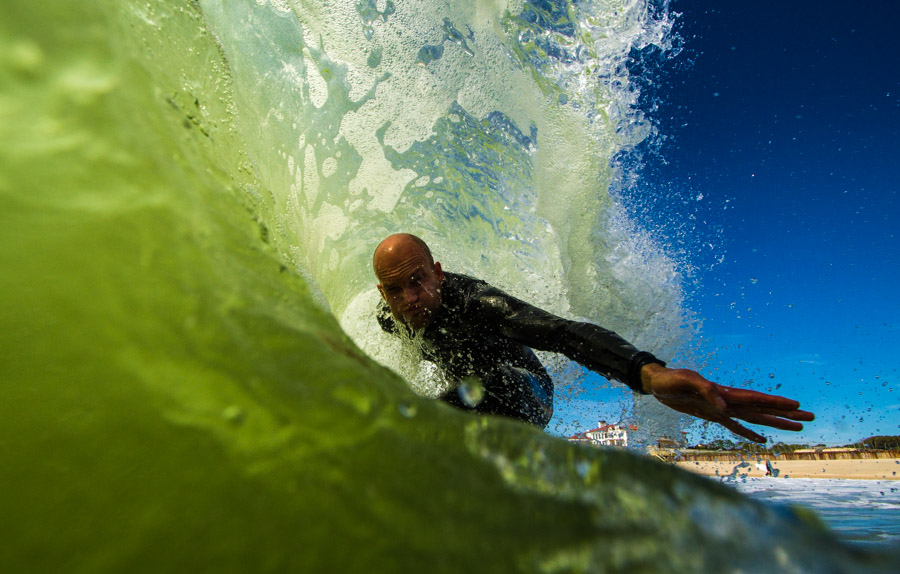 “Your deepest roots are in nature. No matter who you are, where you live, or what kind of life you lead, you remain irrevocably linked with the rest of creation.” –Charles Cook. Surfer: Shawn Zappo 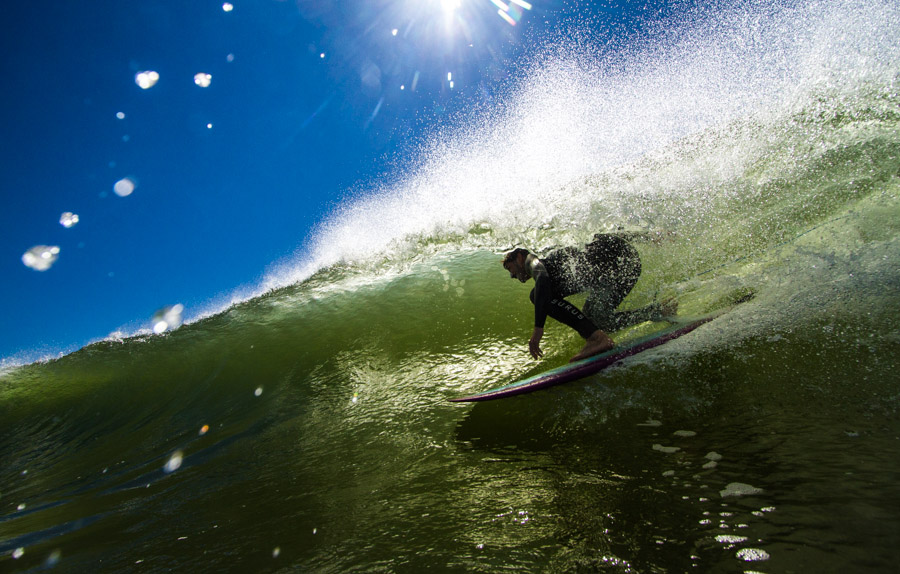 “Deep inside, we still have a longing to be reconnected with the nature that shaped our imagination, our language, our song and dance, our sense of the divine.” Janine M. Benyus. Surfer: Mike Hughes 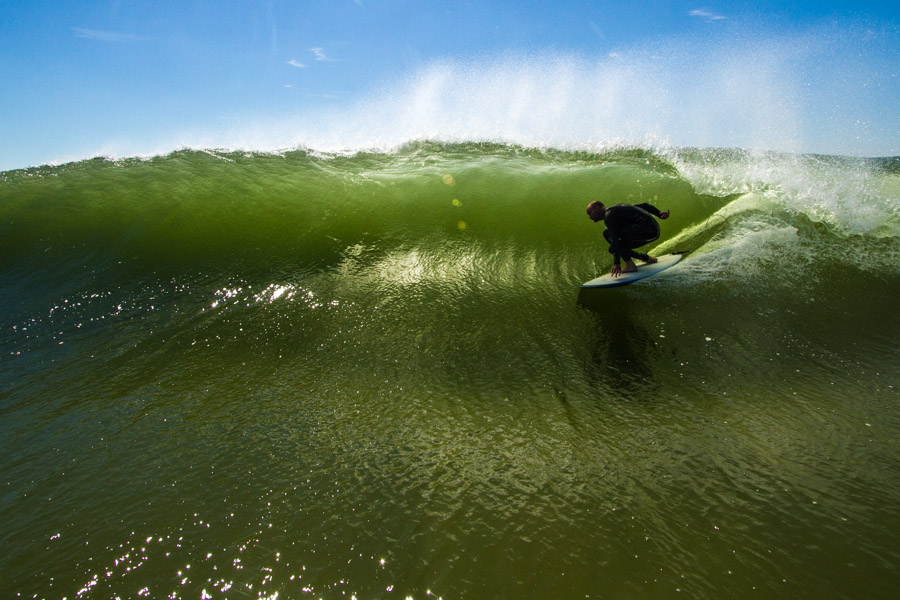 “There is something of the marvelous in all things of nature.” -Aristotle. Surfer: Shawn Zappo 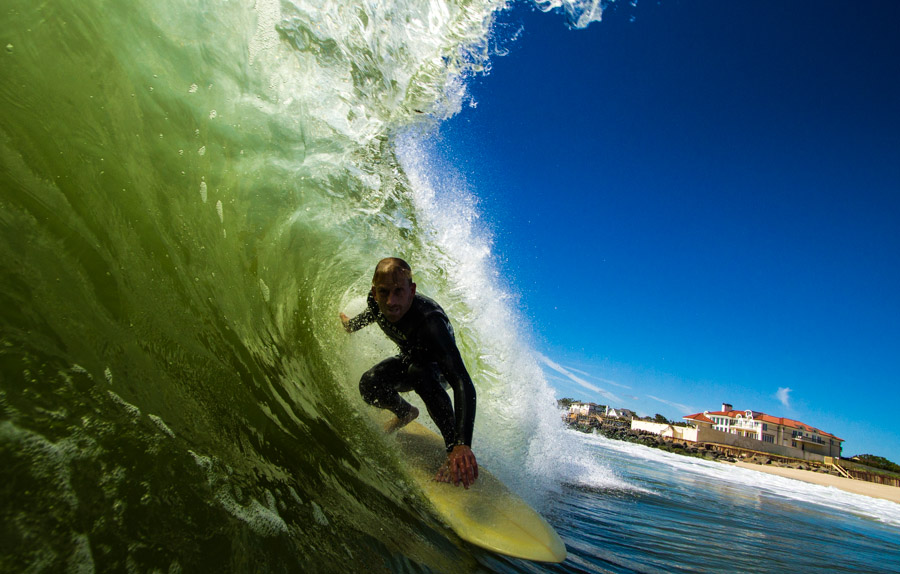 “Nature is man’s teacher. She unfolds her treasures to his search, unseals his eye, illumes his mind, and purifies his heart; an influence breathes from all the sights and sounds of her existence.” -Alfred Bernhard Nobel. Surfer: Phil Browne 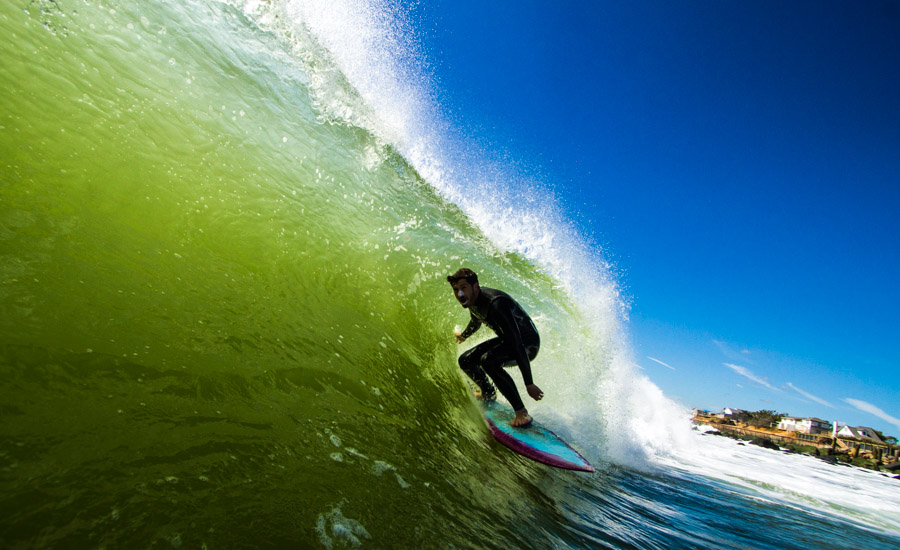 I believe that there is a subtle magnetism in Nature, which, if we unconsciously yield to it, will direct us aright. -Henry David Thoreau. Surfer: Mike Hughes 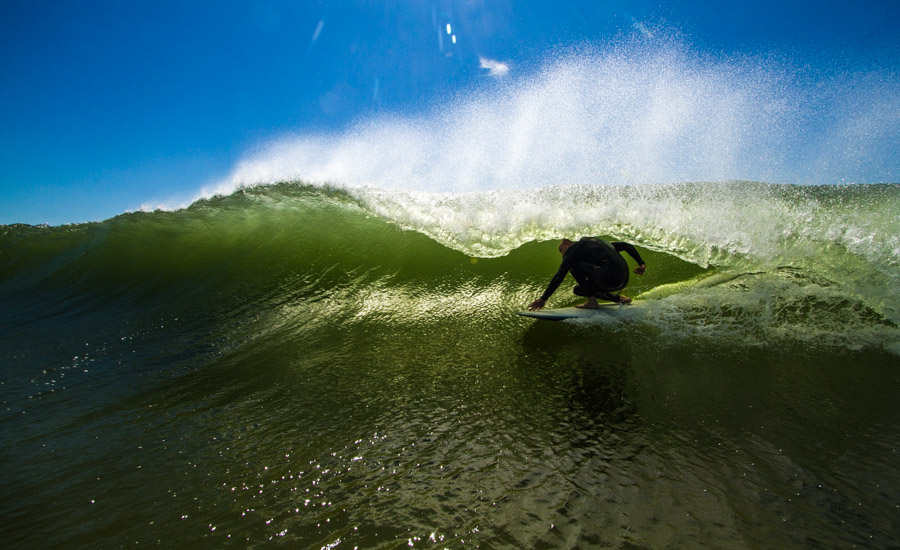 The supernatural is the natural not yet understood. -Elbert Hubbard. Surfer: Shawn Zappo 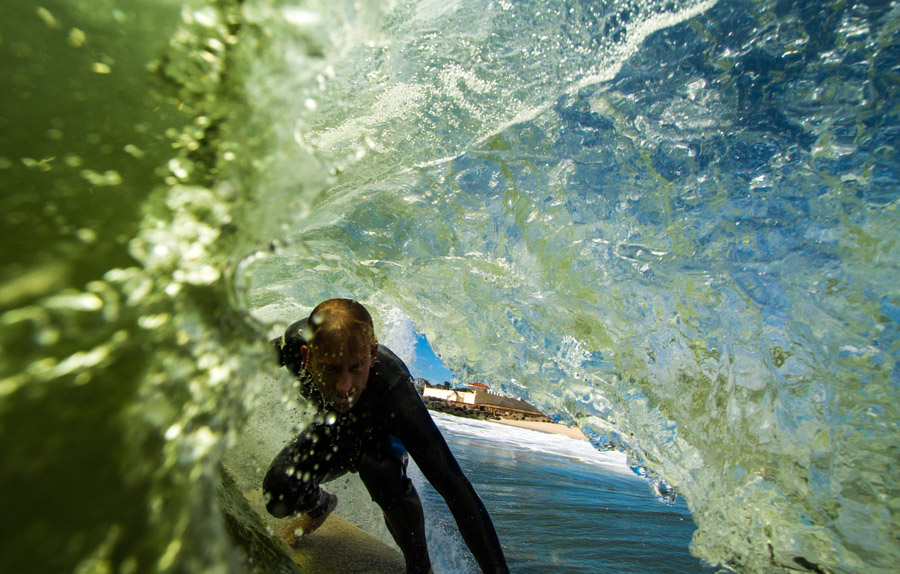 “To the mind that is still, the whole universe surrenders.” -Lao Tzu. Surfer: Phil Browne 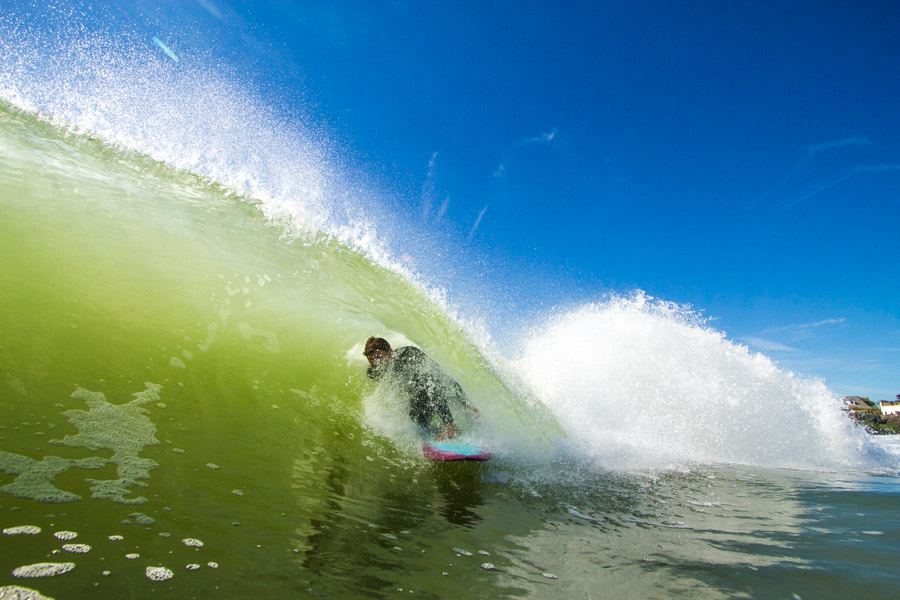 “The landscape belongs to the person who looks at it.”
– Ralph Waldo Emerson